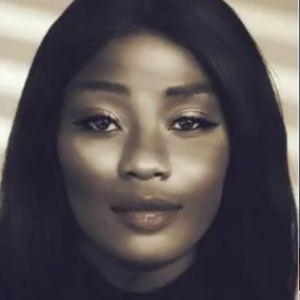 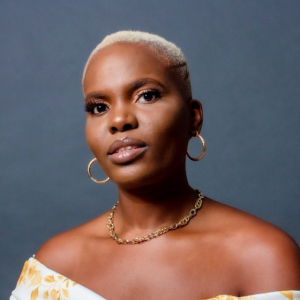 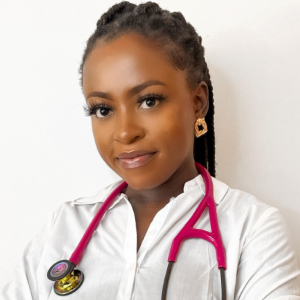 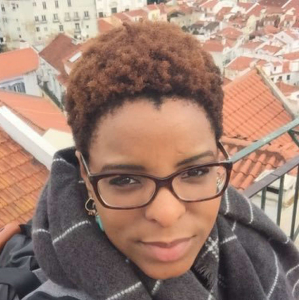 The conflict is quickly displacing a large population of civilians living in Ukraine. According to the UN, 1 million refugees have now fled Ukraine seeking safety.

Unfortunately, even in such a conflict, the ugly face of racial discrimination is once again starkly present. At a time of such crisis, African & Caribbean students have revealed shocking reports of discrimination at the borders, onboard the evacuation buses, and from those they imagined would provide refuge. Instead, many have been left in the cold.

Fortunately, individuals have begun stepping forward to raise awareness and funds and provide support to those who have been maltreated. Most notably, Patricia Daley, a 29-year-old barrister and Tokunbo Koiki, a 40-year-old social worker who spotted Korrine Sky's - a 26-year-old studying in Dnipro - tweets revealing the dire situation in Ukraine for non-white students. The trio teamed up to support those students, with other organisations following suit.

As an organisation, we try to focus on and encourage investment in the positive efforts, initiatives, and inventions around us; still, we find ourselves on the side of the many villagers who have expressed concerns about the discrimination faced by African & Caribbean students in Ukraine.

Our donation of £4000 to the trio, as mentioned above, and an additional organisation called Sonaaar and led by Giselle Frederick, will be used to provide resources and support students as they flee Ukraine and attempt to relocate and rebuild their lives.